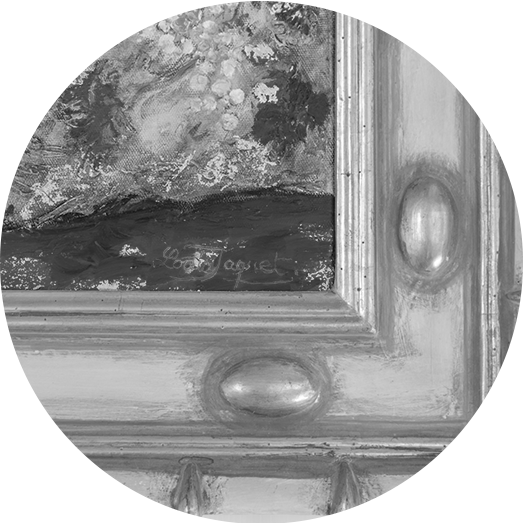 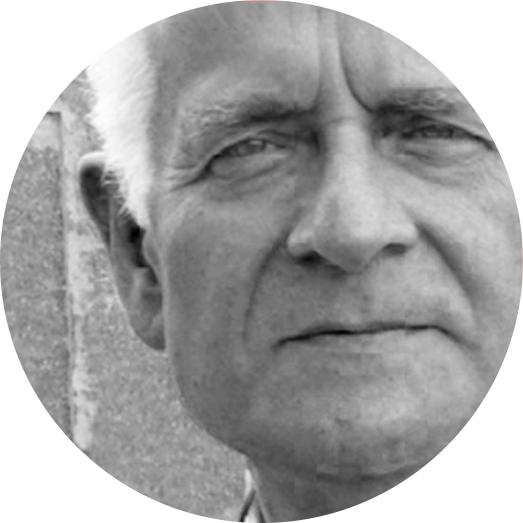 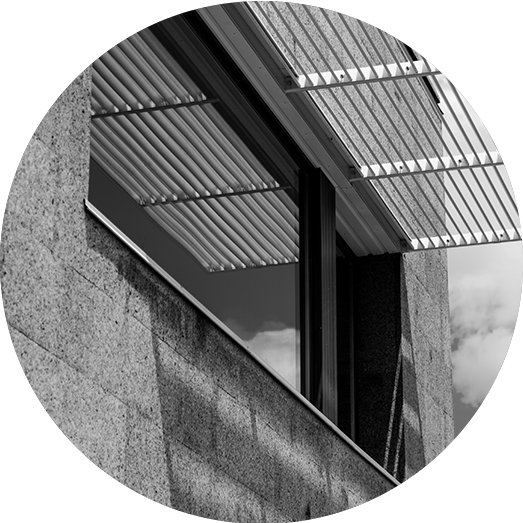 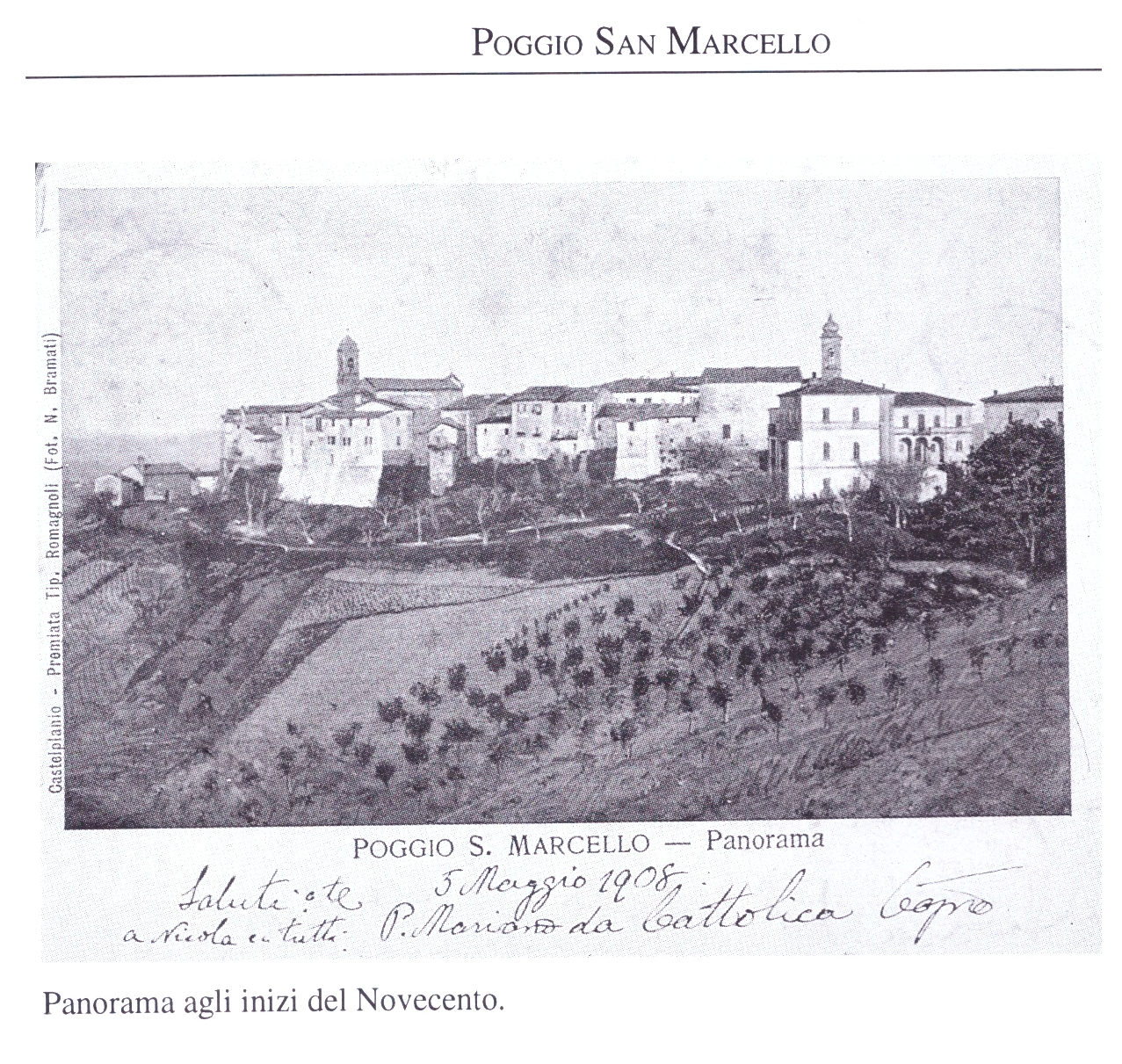 At the In Verdicchio Veritas Museum a concert of classical music will take place on Thursday, August 8th at 5 p.m. together with the presentation of a book and texts and with the Sartarelli sparkling wine.

For further info please write us at contact@sartarelli.it

We look forward to seeing you soon!

Presentation of the ViniBuoni d’Italia guidebook in Le Marche

On Saturday, March 30th the guidebook Vinibuoni d’Italia 2019 will be presented at our In Verdicchio Veritas Museum together with the award celebration of the wines of the Marche region. In fact, all the wineries-winners of the awards, such as CORONA, GOLDEN STAR and CORONA DEL PUBBLICO assigned by Vinibuoni d’Italia will be celebrated on this day. It will also be a good opportunity to talk about the relationship between the guidebook and the Marche region as well as about wine tourism and eco-sustainability. After the presentation, there will be a tasting of all the wines of the Marche region, which have been assigned these awards, together with Italian gastronomy delicatessen.

Saturday, March 30th at the In Verdicchio Veritas Museum:

11.30 a.m. – Tasting of the wines of Le Marche awarded by Vinibuoni d’Italia together with Italian gastronomy delicatessen

For further info please write to us at contact@sartarelli.it, We look forward to meeting you on this occasion!

It was on August 11th, 1968 that by legislative decree DOC (controlled designation of origin) status was granted to Verdicchio dei Castelli di Jesi.

Since that day, 50 years have passed, half a century of success and satisfaction. An important achievement which needed to be properly celebrated! For this reason we decided to pay tribute to this golden, precious nectar, by organizing a meeting at our “In Verdicchio Veritas Museum”. A convention different from the usual, which was wanted by the whole Sartarelli family, together with Professor Riccardo Ceccarelli, who is a historian at the Deputazione di Storia Patria per le Marche e dell’Accademia dei Georgofili di Firenze, as well as the historian who took care of our museum.

There was a gratifying attendance of journalists, national and international wine business professionals, producers and colleagues as well as the institutions, among whom mayors of the Castles of Jesi and other representatives of the Marche region.

After the introduction and opening by the mayor of Poggio San Marcello, Avv. Tiziano Consoli, and the mayor of Jesi, Dott. Massimo Bacci, we wanted to retrace briefly Verdicchio’s history, a symbol of le Marche, trying to analyze all aspects with a view to its future and future trends.

The lecturers’ important speeches started with the general secretary of the Chamber of Commerce of Ancona, Dott. Michele De Vita, who has analysed the companies of the wine business of this region with particular focus on their export trends, followed by Dott. Federicco Castellucci, honourary general director of the OIV (International Organisation of Vine and Wine), and president of the Federazione Nazionale Vitivinicola di Confagricoltura. He has conducted a deeper, more detailed analysis of statistics of the production and consumption of wine, as well as export figures on an international scale.

Of particular importance and interest were the speeches of Ian D’Agata, author of Native Wine Grapes of Italy, and senior editor at Vinous, and also Paolo Massobrio, journalist and author of ilGolosario, who have examined in depth this indigenous grape variety, its uniqueness and authenticity. In fact, if planted elsewhere, this variety would not have the same perfect environment to reach the same excellent characteristics. At the same time, this variety has been praised for both its versatility in the production of a wine which is the symbol of the Marche region in terms of excellence and the most awarded wine in Italy, and also for its extraordinary long aging capacity.

Through the eyes of another speaker, Chef Mauro Uliassi, we were taken on a virtual tour of the Marche region, thanks to the pairing of Verdicchio with local food. He introduced the topic of Verdicchio in the kitchen, telling beautiful stories of our region, its discretion and dignity. A region which has been out of the spotlight for a long time, but is now revealing its endless splendor to everyone.

The convention was then concluded by the President of the Marche region, Dott. Luca Ceriscioli, who wanted to pay tribute, together with everyone else, to our beloved Verdicchio. 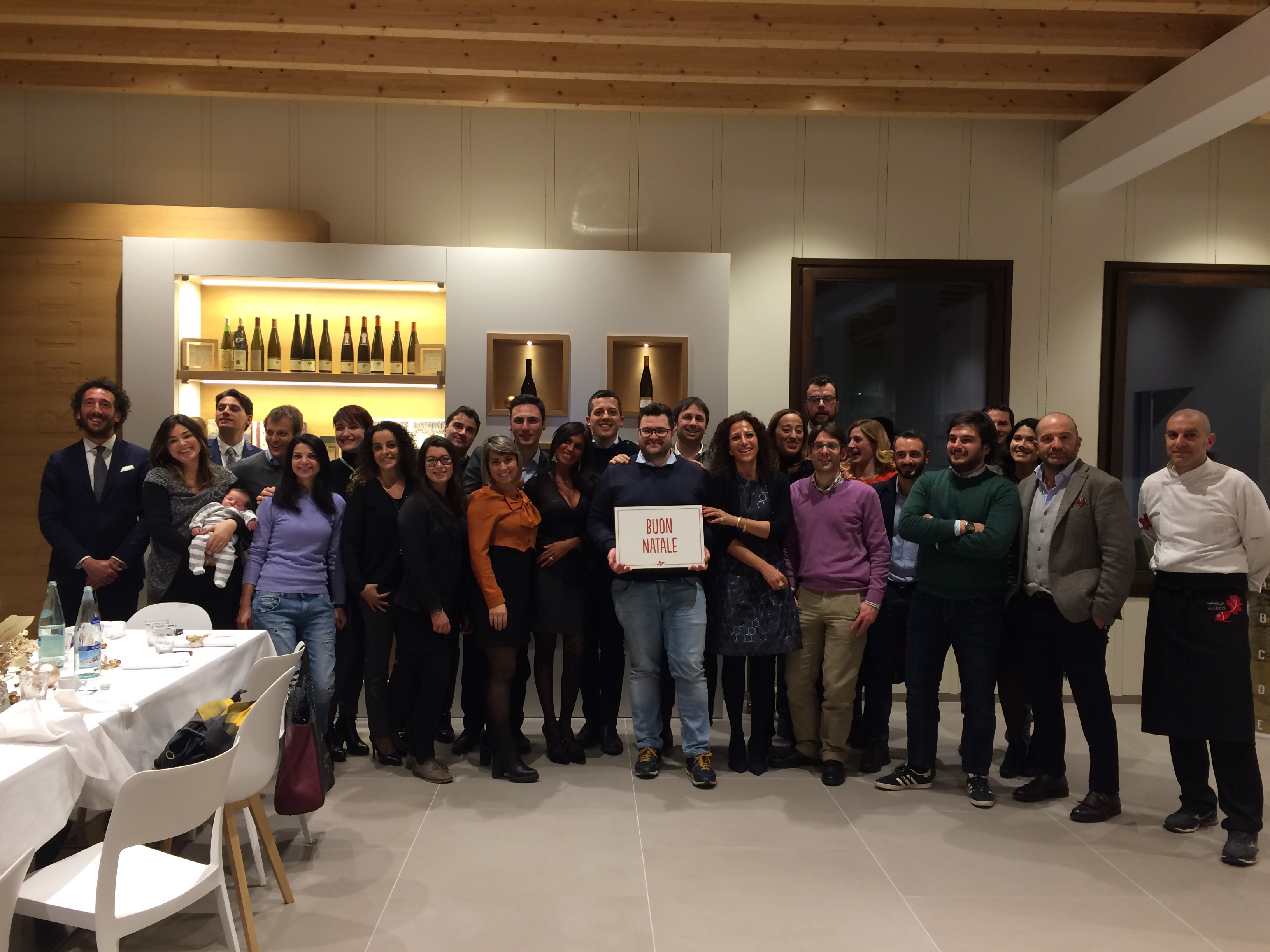 On Monday, December 18 the Sartarelli company was the meeting point for all the members of the Young Confindustria Marche Nord (one of the most important Italian business associations). This meeting is usually held at the end of the year to celebrate all together with the magic of Christmas the past working year and their co-operative efforts. The big tasting room of the Sartarelli Museum was the frame for this lovely evening. It has started with a guided tour of the winery so as to introduce all the association’s friends and members to the world of Verdicchio and to make them fully aware of its story and traditions. A pleasant atmosphere which allowed the group of young entrepreneurs to discuss and to draw their conclusions of the year 2017 and plan for 2018. The event then continued with an elegant 5-course gourmet dinner. Each course was accompanied by a careful selection of our wines. The evening ended with the exchange of Christmas wishes and with the hope that 2018 will be full of joy and prosperity.
Cheers! 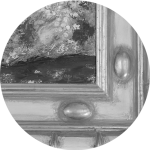